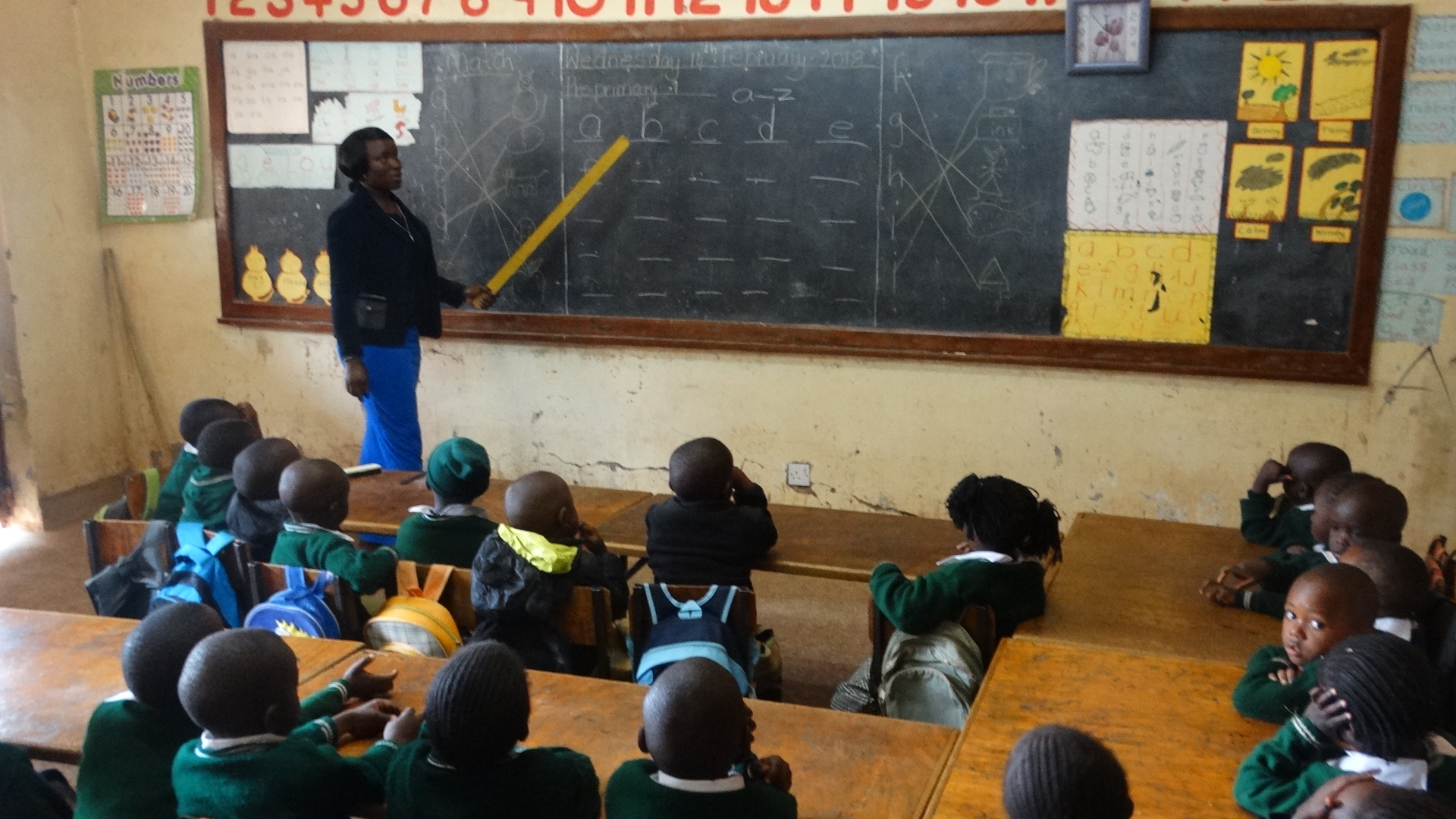 February is best known as the month of love and we are greatly reminded in
1John 4:19. “We love Him because He first loved us” and so we greatly
resonate with this verse in loving others during this month.

Today we celebrate one of our own, whose journey reminds us what it means
to Love and always trusting the process.

Maria was born and raised by a single mum in the heart of Kawangware being
a beneficiary of the Vapor Sponsorship she joined World Hope Academy and
was able to be inducted into the AWANA Bible program and through that she
was presented with the Gospel and came to accept the Lord Jesus Christ as
her savior. Maria Completed her primary education in 2009 and later
proceeded to high school. Unluckily she had to drop out of school in 2011
after she got pregnant. She gave birth to Michelle Atieno in April 2011
and took the whole year off to nurse her new born girl after which she
resumed back to school in 2012.

Maria was discouraged in life due to her early pregnancy and many people
despised her even the father’s child went ahead to deny being the father
of the child and thus she was left with her mother as her fort and
strength and she stood by her all through with Vapor Ministries still
proceeding on to support her with her education.

Maria was a top student before her pregnancy and after that she had a very
low self esteem which saw her drop down in her grades and it took a while
before she could gain confidence in herself. All through she gave back
through serving in Vapor Sports ministry as a coach to the girls training
them soccer and its through this that she gained a desire to be a teacher
as she felt a closer bond to kids after giving birth to her daughter.

Maria Proceeded to enroll for a certificate in Early Childhood Development
course that she completed and later did the Diploma, which she
successfully completed thanks to Micah’s support. Maria has always had her
heart buried in the hope center having done her school teaching practice
at World Hope Academy and equally enrolling her child in our school which
is a great sign of the impact we have had not only to her but her family
as a whole as her mother is employed by Vapor ministries.

Recently we had one of our longest serving teachers in the Kindergarten
exiting World Hope Academy to greener pastures and we were privileged to
have Maria apply to fill in the slot as she was volunteering since the
beginning of the year. We were impressed by her confidence during the
interviews and we believe that she is a great addition to the team having
been taught by some of the teachers who are still serving at Hope Academy
up to now.

Maria’s story encourages us a lot as we see young kids who we have raised
through our program being resilient and full of desire to keep serving and
greatest of all serving back in the very community where they began.
Kawangware is a slum where most children lack hope and feel they can’t
amount to anything great and its people like Maria that send a message of
hope to their peers and those younger than them. She encourages others
that they too have a chance in fitting in society and equally carrying out
various professions. Her sister MaryBeth is active in Hope Church and this
is encouraging us on how much influence we have in their family.

Let Maria’s story be an encouragement for all of us who have a burden of
love. To love others just like He did (1 John 4:19) all your donations
are never in vain and indeed we are seeing God doing great works at the
Hope center through people like Maria who have our learnt from our system
and are now pouring in to our future world Changers.

We thank Vapor for their invaluable investment as a partner and all other
partners who directly or indirectly impact our kids through their immense
support. 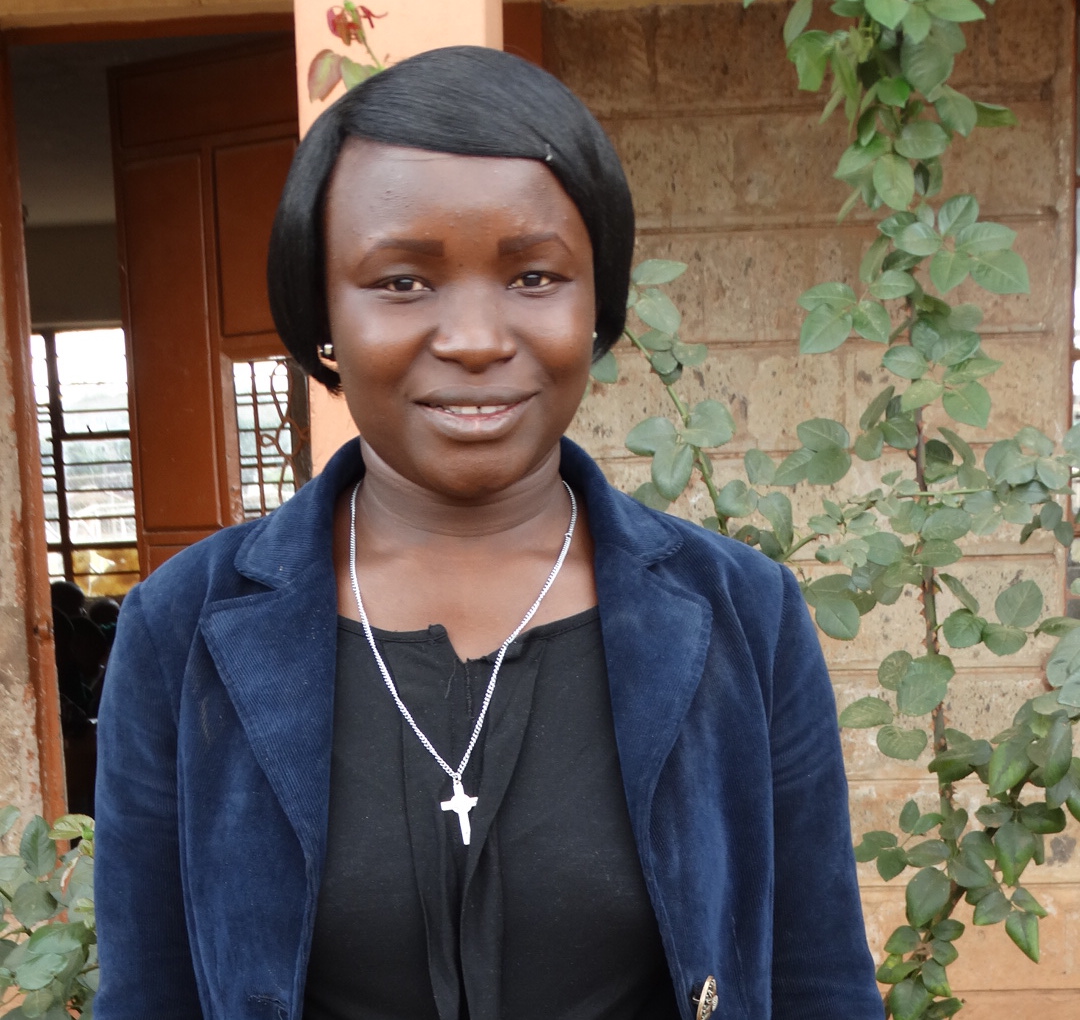 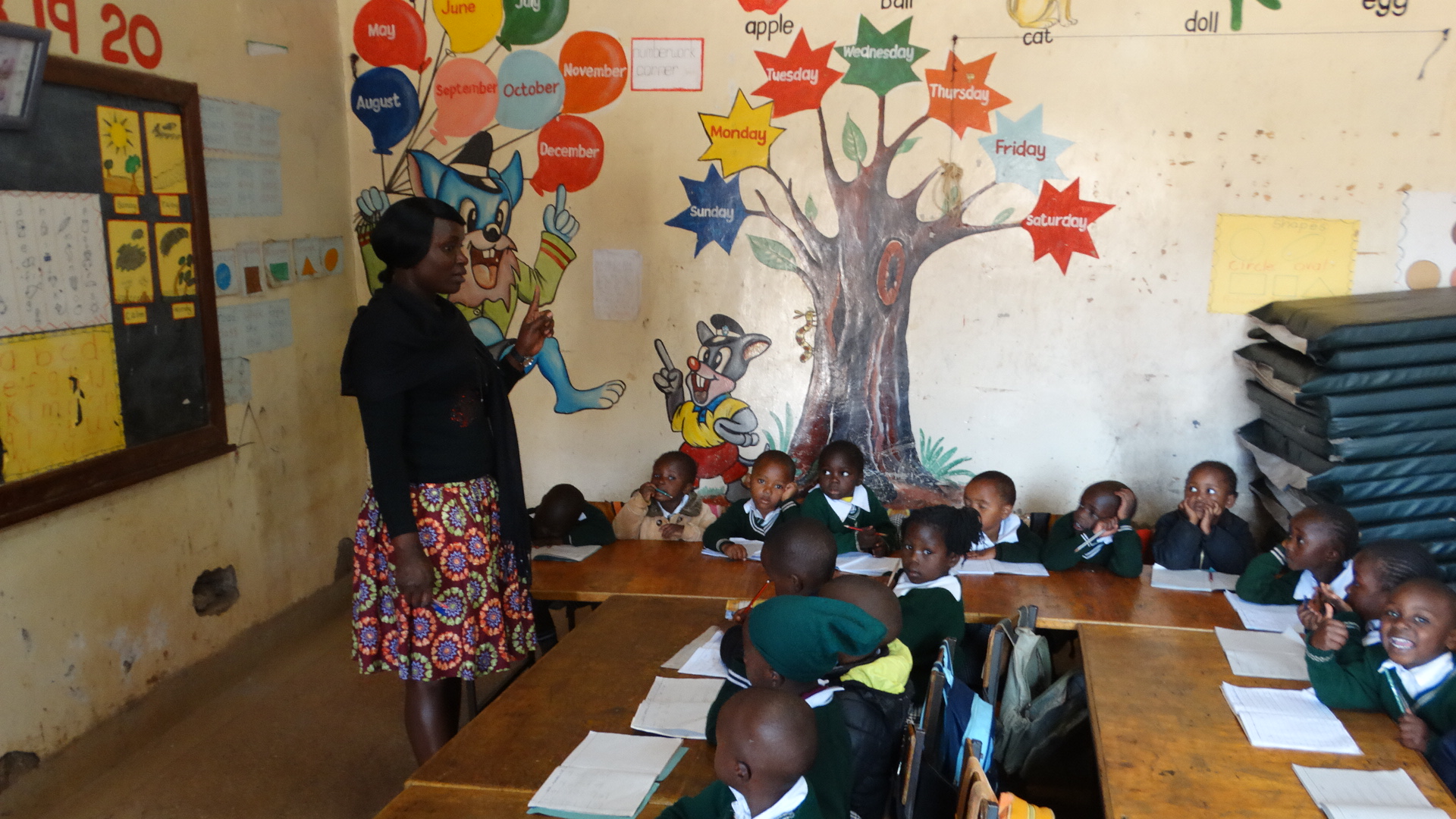